We cover all types of tiled roof

Roof tiles last a long time; in fact, their lifespan is actually greater than that of the material on which the roofing is built on. Roof tiling comes in a variety of types, colours and styles, and they require low maintenance.

So whether it’s a repair or a revamp of your roof, or you own a traditional property with slate tiles or a new build, at A-Class we have the capability to find, install and repair the best tiles for you and your home.

A complete Tiled Roof MOT from A-Class Roofing offers free advice regarding your roof, we provide you with a free estimate and carry out all the work that your roof requires. Call us today on 01722 485910.

Get in touch today to book your free no obligation ‘Roof MOT’.

A-Class Roofing offers an emergency roof repair service across the Wiltshire and Hampshire for any immediate issues.

We will endeavour to get a roofer out to you ASAP to assess the damage and fix any immediate issue while we advise on the best course of action to fully resolve your roofing problem.

All aspects of pitched roofing

Pantiles are large roof tiles, S-shaped in section. They are side lapping and the ends overlap with the tiles in the course immediately below, unlike plain tiles which lap two courses. Pantiles are not the same as Roman tiles, which differ in profile.

A pantile-covered roof weighs just two-thirds of a plain-tiled one, and can be laid to a lower pitch.

Pantiles appeared in eastern coastal areas of England and Scotland during the 17th century, being imported at first from Holland. Except around Bridgwater, Somerset, they are rarely found in western counties. 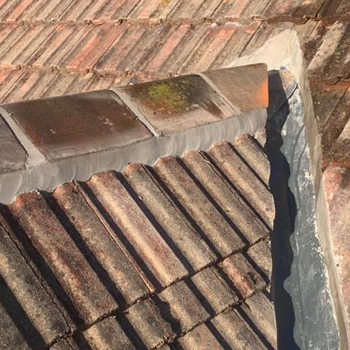 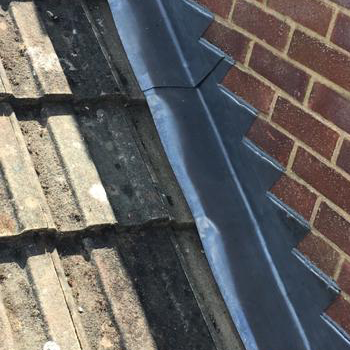 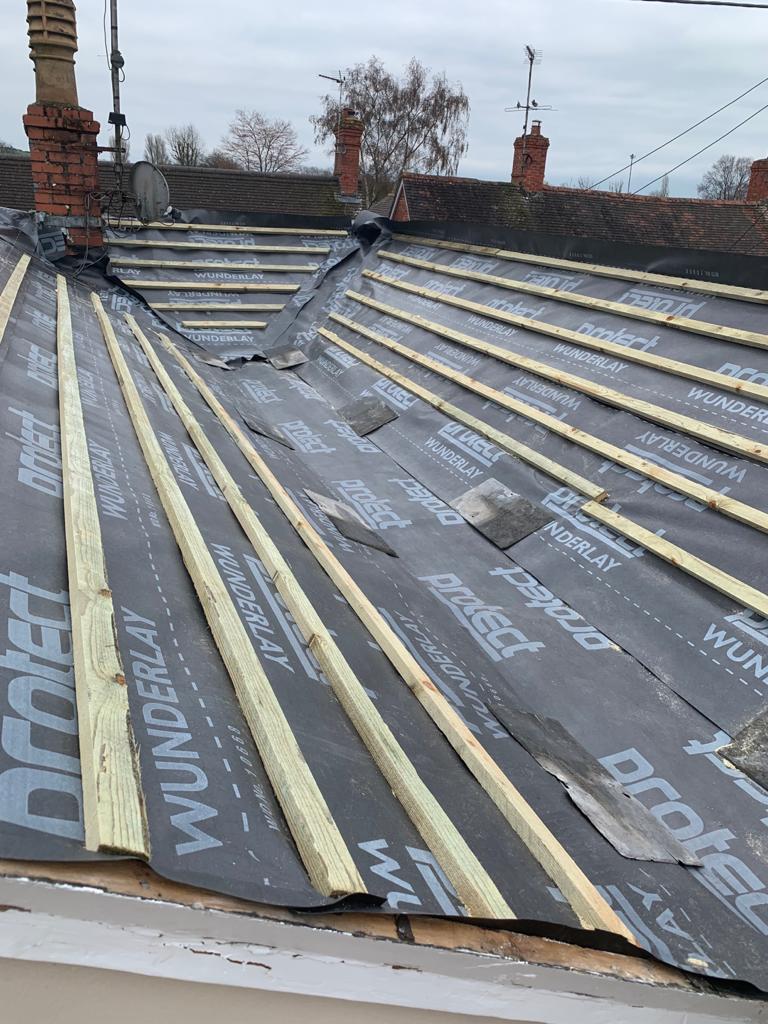 Slate is one of the longest-lasting roofing options available on today’s market. In fact, slate shingles can last as long as 200 years in favourable environments. Because of this, you can still find many late 19th century and early 20th century homes with their original slate roofs intact.

There are two basic types of slate roofing — hard slate and soft slate. Hard slate is one of the strongest types of roofing available regarding weather resilience and fire resistance. As a hard stone, slate will not absorb water or become warped from exposure to moisture. Furthermore, slate will maintain its composition for decades. Shingles composed of hard slate can last anywhere from 75 to 200 years.

A bay window can come in many shapes and sizes, quite often though the covering is either lead or felt. Typically when they start to leak the first sign is water dripping onto the window sill or water running down the internal window. The most common cause, especially in old terraced houses is fatigue cracks.

We can install, repair or renew bay window roofs in many styles. 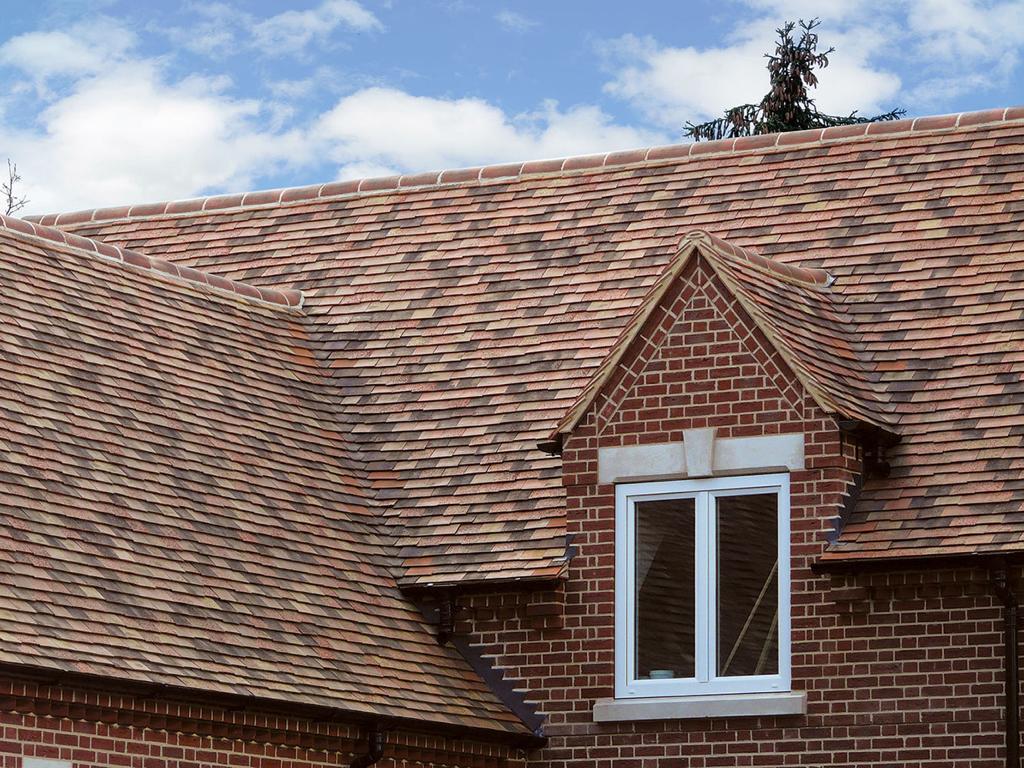 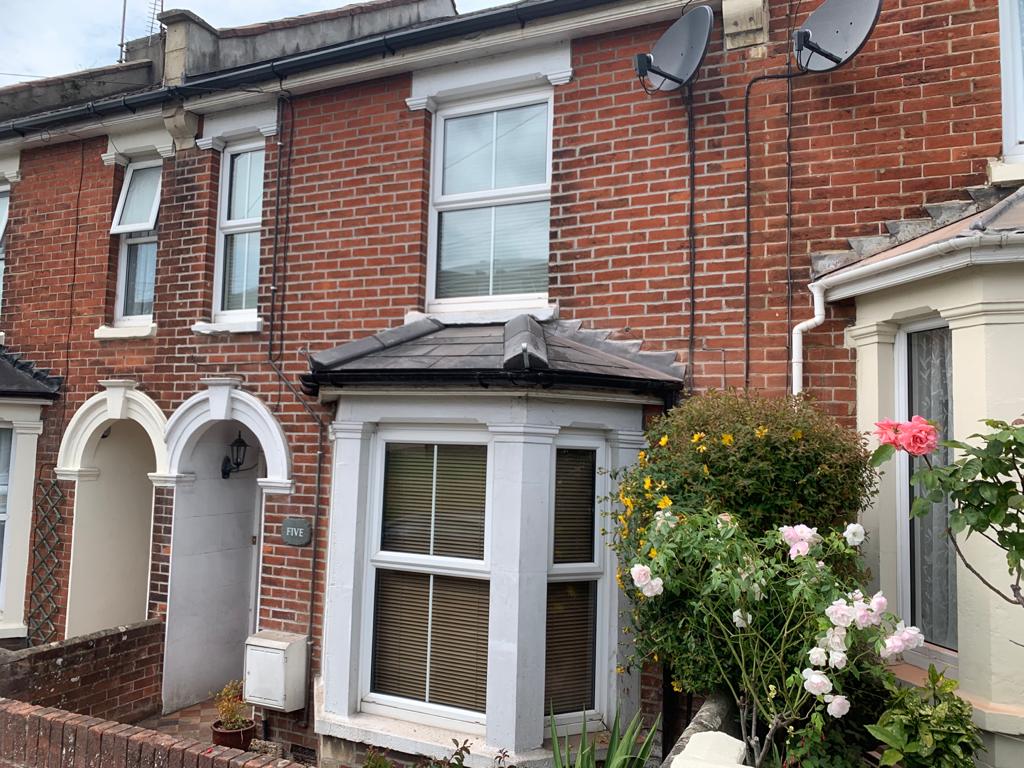 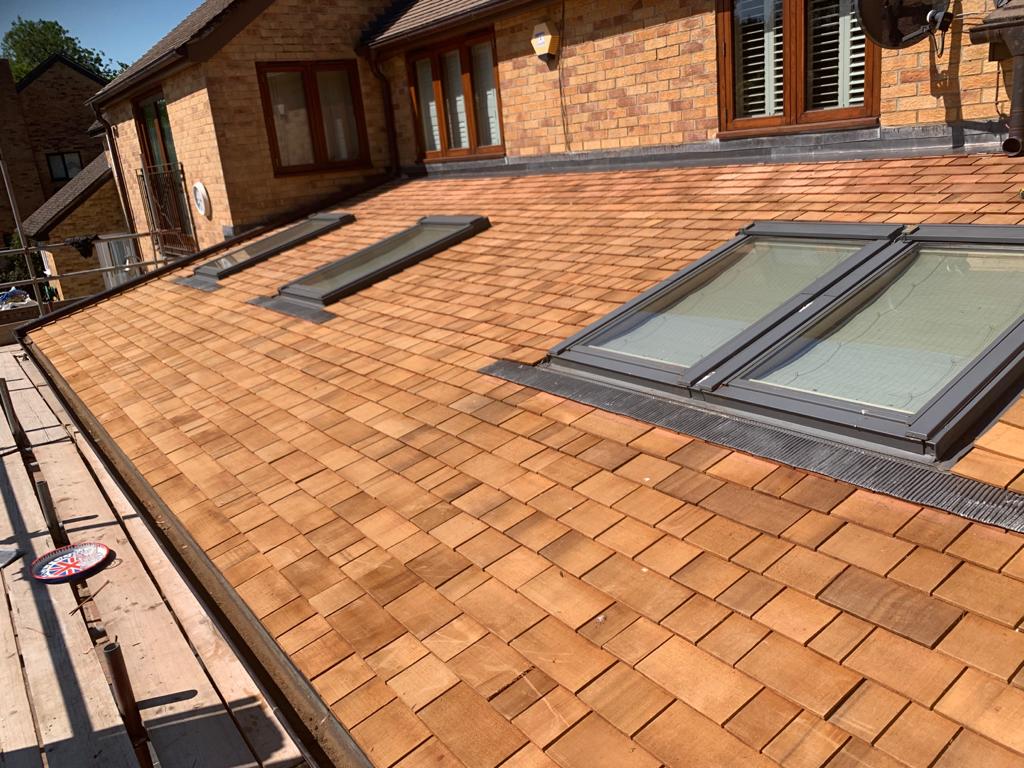 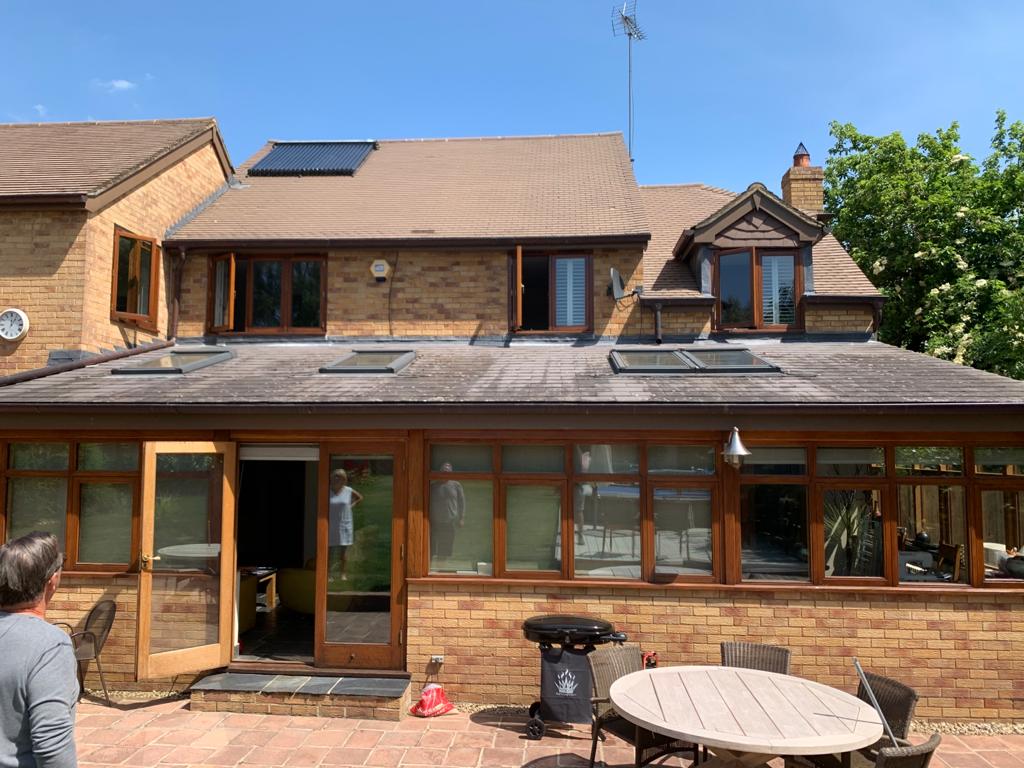 Plain roof tiles are the most common style of roof tile found installed on homes within the UK. Their traditional look gives developers and homeowners the versatility required to match a whole host of property styles and roof pitches.

Originally only available moulded from clay, modern manufacturing methods now allow for both concrete and plastic tiles too. Clay tiles can last as long as 60 years though around 30 is the average.